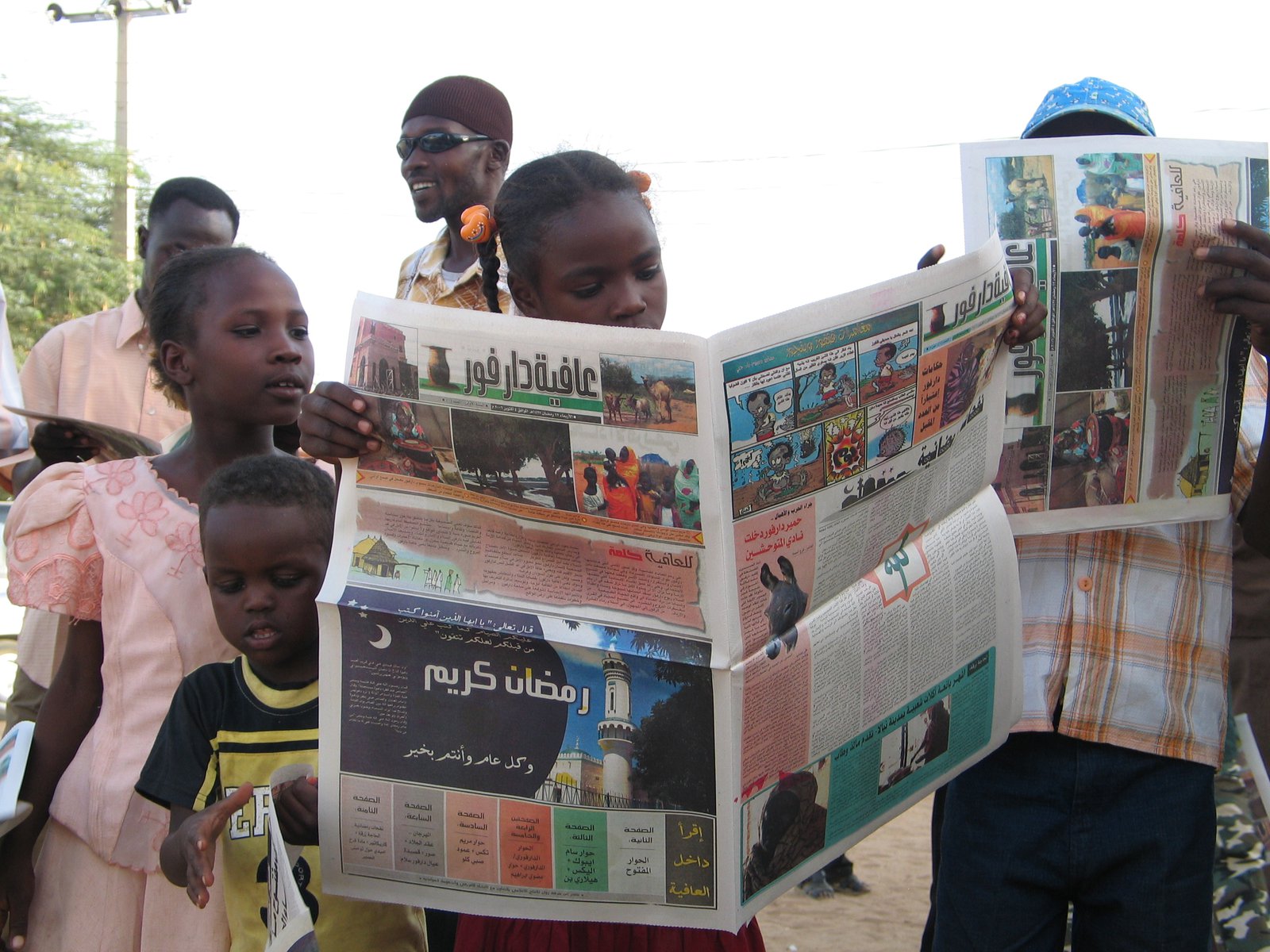 Albany has been working in Iraq since 2004, setting up the country’s communications regulator and public service broadcaster, alongside the laws necessary for their establishment. Since then, Albany has continuously advised the government, parliament and officials, on telecommunications and media law, internet regulation, codes for media engagement during elections, and cyber security.

In Somalia, Albany assisted in drafting a telecommunications law that forms the basis for parliamentary discussions today. Additionally, Albany has worked with the World Bank in Somalia in its efforts to establish modern communications regulation and encourage public private partnerships for ICT development.

Albany has advised similarly on communications law and policy in Liberia, South Sudan, Afghanistan, the United Arab Emirates, Lebanon, the Balkans and Central Asia. Though often in conflict environments, our teams have always operated safely and securely with partners, to ensure the project’s success.

Our consistent approach is to work with local experts to ensure that societal norms are respected, and community needs are addressed, while at the same time striving toward the international standards that encourage dialogue and civic engagement, stimulate economic growth and foster modern communications services.

Through partnerships with local organisations and experts, Albany has successfully advised on and advocated for legal and structural changes that have improved communications policy across the globe.

Want to know more about our work?